Trending
You are at:Home»Advertising - Choosing Words That Sell»The Power of One

Poet John Greenleaf Whittier once wrote, “Of all sad words of tongue or pen, the saddest are these:  It might have been.”

Who of us at one point or other in our lives hasn’t felt that way about something? If we had only done that one more thing. Can you relate to any of the following?

I’m missing only one piece of the puzzle…

One more minute would’ve made the difference…

If only I’d had that one extra piece of information…

One more inch and we would have come in first place…

Whether in sports, in school, or in business, no doubt, we can all relate. Not only does the power of that one detail make all the difference in terms of results, but it’s YOU who can make that difference with an understanding of what it takes to capture its power. If it’s your goal to be the very best, most successful version of yourself, then the power of one is the distinguishing factor between second best and very best.

The power of one has an even greater application for the personal interactions of professionals in relationship-centric industries. When it comes to dealing with other people, they can accept or dismiss you based on that power of one. The power of one can be the difference between success and failure, between yes and no, between moving forward or not moving at all.

At the temperature of 211ᵒ water is extremely hot, but at 212ᵒ it boils. That one-degree difference produces steam that can be captured as energy. That energy can be used to power machinery, even huge locomotives. But reduce the water temperature by one degree and you won’t move that train an inch.

The same holds true for the powers of persuasion, inspiration, and motivation. If you remove that power of one from the equation, what might have been an otherwise compelling interaction fails to move hearts or open minds.

In each of us is the potential to produce that difference of one. And that one thing can make all the difference. That extra gesture of kindness, that extra effort, that extra perk you weren’t contractually obligated to provide, that extra minute when a customer shows up at closing time, that extra phone call answered after hours. The list is endless. But the difference is infinite.

A single idea can launch an entire company, some of which can pioneer entire industries, technologies, resulting in benefits for us all. The power of imagination may be that one thing that leads to your discovering a new solution that makes the difference between survival of your company and overwhelming success.

Finding your power of one as it relates to each and every one of your personal interactions will provide favor and opportunity previously unattainable. As I like to always say, there is no traffic jam on that one extra mile.

Raising the bar of your own standards, even those proven successful in the past, is the only way to continue surpassing your competition. Don’t settle for beating your competitors. Strive to be better than the best you’ve ever been.  Washington Allston said “The only competition worthy of a wise man is himself.” And the source for constant improvement comes from the power of one. That means that it first and always must come from within.

Without seeking to accomplish that one degree of difference, you’ll likely find yourself wondering, “What might have been….”

There is infinite value in closer relationships. And that one understanding can make all the difference. 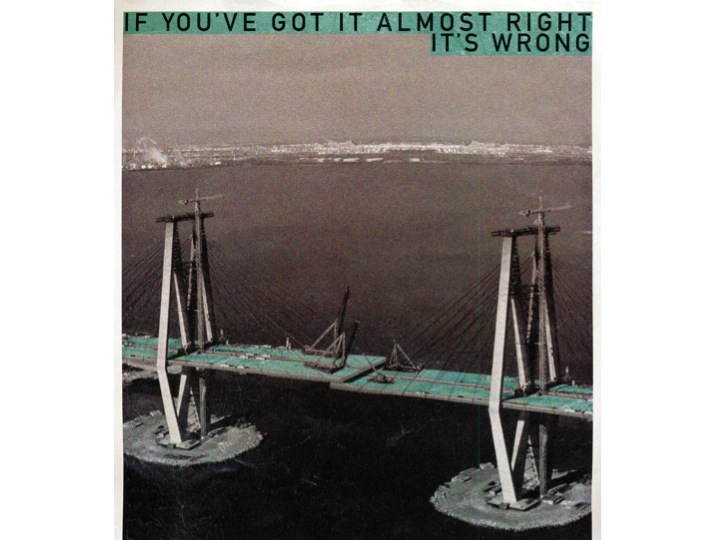 Mike is the CEO & Co-Founder of VIPorbit, a funded software startup company focused on Mobile Relationship Management capitalizing on the ubiquitous market of SmartPhones and Tablets to the mass business market.

Mike is the Co-Founder and Co-Creator of ACT! – the product that originally created the entire Contact Management industry globally – and introduced the concept of Relationship Management to the world back in an era when a new device called a “Laptop” was only beginning to take shape.

Today, with VIPorbit, Mike is delivering solutions to the entire market of Apple smartphone and tablet users with plans to continue on into the Android market, intending on making ACT! look like nothing more than an experiment.

Mike is also Co-Author of a forthcoming book “Who’s In Your ORBIT? – Beyond Facebook, Creating Relationships That Matter”. For further details on Mike Muhney www.mikemuhney.com